The 2005 winter camp was Blindspot's first project. Since then, the inclusion project has continued to enjoy unbridled popularity. In addition to feelings of freedom on the slopes and learning new techniques, the programme also includes evenings together, good food and lots of fun.

"I'm amazed that such different people work so well together. I wish that were the case more often in our society," said a young winter sports leader when asked what her impression of the Blindspot winter camp was. So, it is not only the skiing or snowboarding and the stunning scenery of Saas-Fee that excites the participants. Every year they emphasise above all the informal environment and the positive group dynamics, where everyone is there at the same time and can be who he or she wants to be.

The positive inclusion experiences of the participants have many unintended effects in addition to direct impacts (such as more independence of participants with disabilities). For example, several participants without disabilities have been so convinced by inclusive sports that they have completed disability-specific training to become winter sports instructors and are now working for us as guides.

Since 2013, the winter projects have been constantly expanded in a participatory way: The participants wanted to continue practising what they had learned during the season, which is why the winter weekends were created. In addition, due to high demand, the target groups have been expanded: while in the beginning, in addition to participants without disabilities, only people with visual impairments or blindness could participate, the types of impairments or disabilities of the participants are becoming more and more diverse. In order to get a younger target group excited about winter sports at a young age, Blindspot also ran a parallel children's winter camp for children with and without disabilities between the ages of 10-14 from 2017. Although a decline in winter sports is lamented everywhere, this camp was also fully booked within a short time.

An important contribution to the success of the winter inclusion projects is made by the local population, Tourism Saas Fee und die Saas Fee Mountain Railways, where Blindspot can count on good contacts and open, sensitised people. Inspiring conversations, which result from the great interest on and off the slopes, make us happy every year. 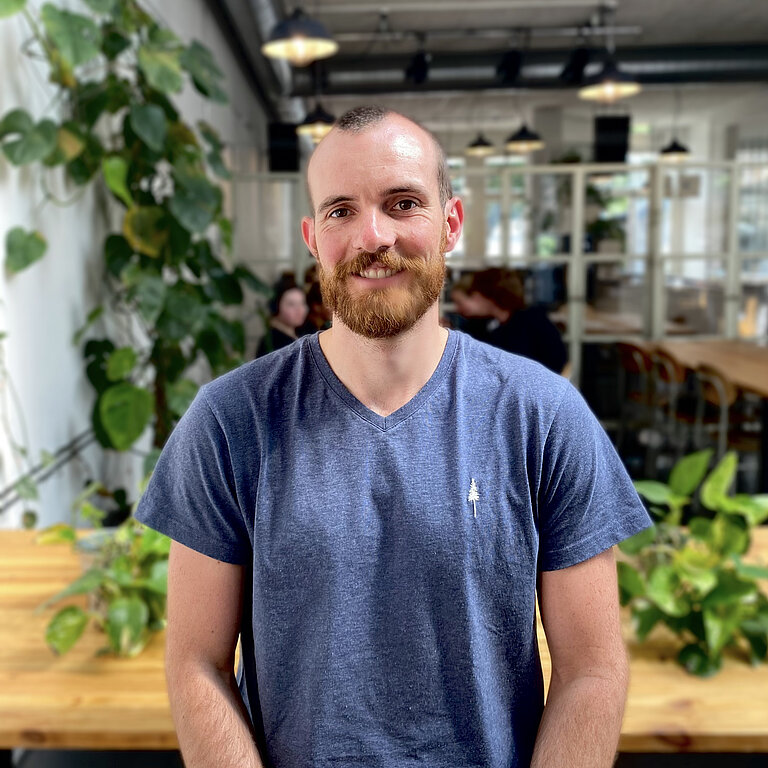 If you have any questions contact Fabian Munsch by e-mail or telephone.